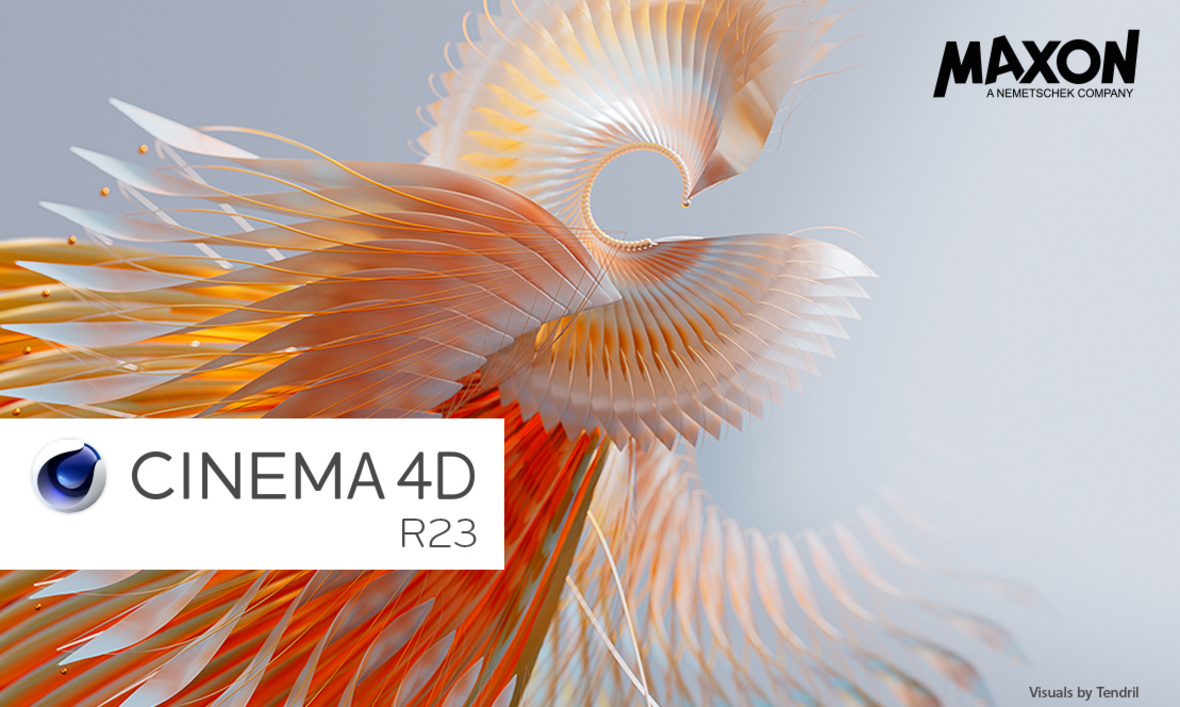 There has been a lot of work preparing my plugins for Cinema 4D R23 compatibility. The fact is that in this version Maxon changed the Python version supported by Cinema 4D. And despite the slight difference between Python 2.7 and Python 3.7, I had to rewrite several critical modules so that they work on versions R17-R23 in most of my plugins. But now we can say with confidence that the main work is over. However, there are still many free scripts and plugins that I have to test and adapt for R23 and higher.

Thanks to everyone who helped me test and patiently waited for new versions to start working comfortably with the new version of Cinema 4D!